One of my husband’s and my favorite tools as marriage mentors is called “Creating A Wishlist.”  It asks each person to express three things he or she wants in the relationship. You are not to suggest things you want your spouse to do/stop doing. Instead of writing ideas in the negative “I don’t want to have debt,” someone would write “I want to pay off our car, credit card bills, and student loans.”

The tool attempts to reframe our thinking from what is wrong to what is possible. When you stop believing you have choices and that nothing will ever change, you become a victim. Victims may be able to verbalize why something can’t happen, who caused the problem, what is wrong, or what they want to avoid. However, it is a struggle to articulate their own wants and desires, and the victim may feel immobilized to take steps toward a pathway of change.

Way back in 1988 as I was working to obtain my Bachelor of Social Work, I learned the theory of Learned Helplessness. In the experiments, dogs who continually met with resistance and pain learned there was nothing that could be done about the situation and gave up. Likewise, researchers found that when people are continually exposed to adverse circumstances, many lose hope and even the motivation to try to change their situation. 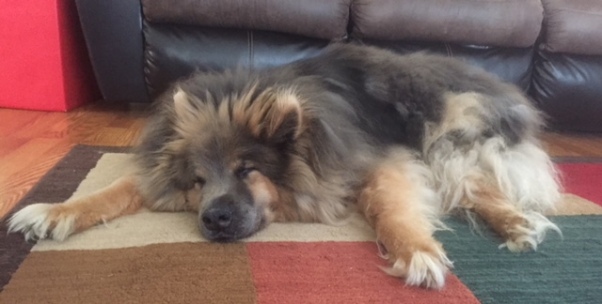 Interestingly, the factor which made the difference was how the individual explained the difficulty to himself or herself. Those who dwelt on the problem as being their fault and permanent became depressed. Others, who were able to view the unfavorable circumstance as temporary and changeable, did not become stuck in the cycle of powerlessness and despondency.

Once again, it all comes back to our thoughts and self-talk. Am I telling myself that nothing will ever change or am I being transformed by the renewing of my mind acknowledging that all things are possible with God?  As believers, the Holy Spirit empowers us to declare that in all things we are more than conquerors through Him who loves us!

Begin with the small, possible step.

3 thoughts on “Empowered or Victim?”